For Sale - Yamaha 20hp and CMC Trim and Tilt

Jump to Latest Follow
It’s the start of a new year and as such it is time to move on to new things. I’m moving forward with my new build, and it’s almost time to break down the old boat. I’ll be selling the Yamaha 20hp motor along with the TnT unit. It’s been a great motor and always fired up quickly even after sitting a while. It’s been sitting in storage now for the last few moths and I’ll be selling it as soon as I have time to get back to it. I figured I’d list it here first in case anyone could use it.

2008 Yamaha F20ESH (electric start, short shaft, tiller handle) bought in 2009
- About 150 hours on the motor, and 20 since the last oil change and impeller
- Factory charging, 10amps if I’m not mistaken
- Great running condition and always fires up fairly easily
- SE2000 hydrofoil unit installed
- Tilt lever it stiff because I really haven’t used it since I bought the TnT unit
- The lower unit was replaced in 2010 after the cav plate was broken by a car
- Some paint defects
- Some scratches on the skeg and paint worn where I used to use a transom saver
- Pictures below 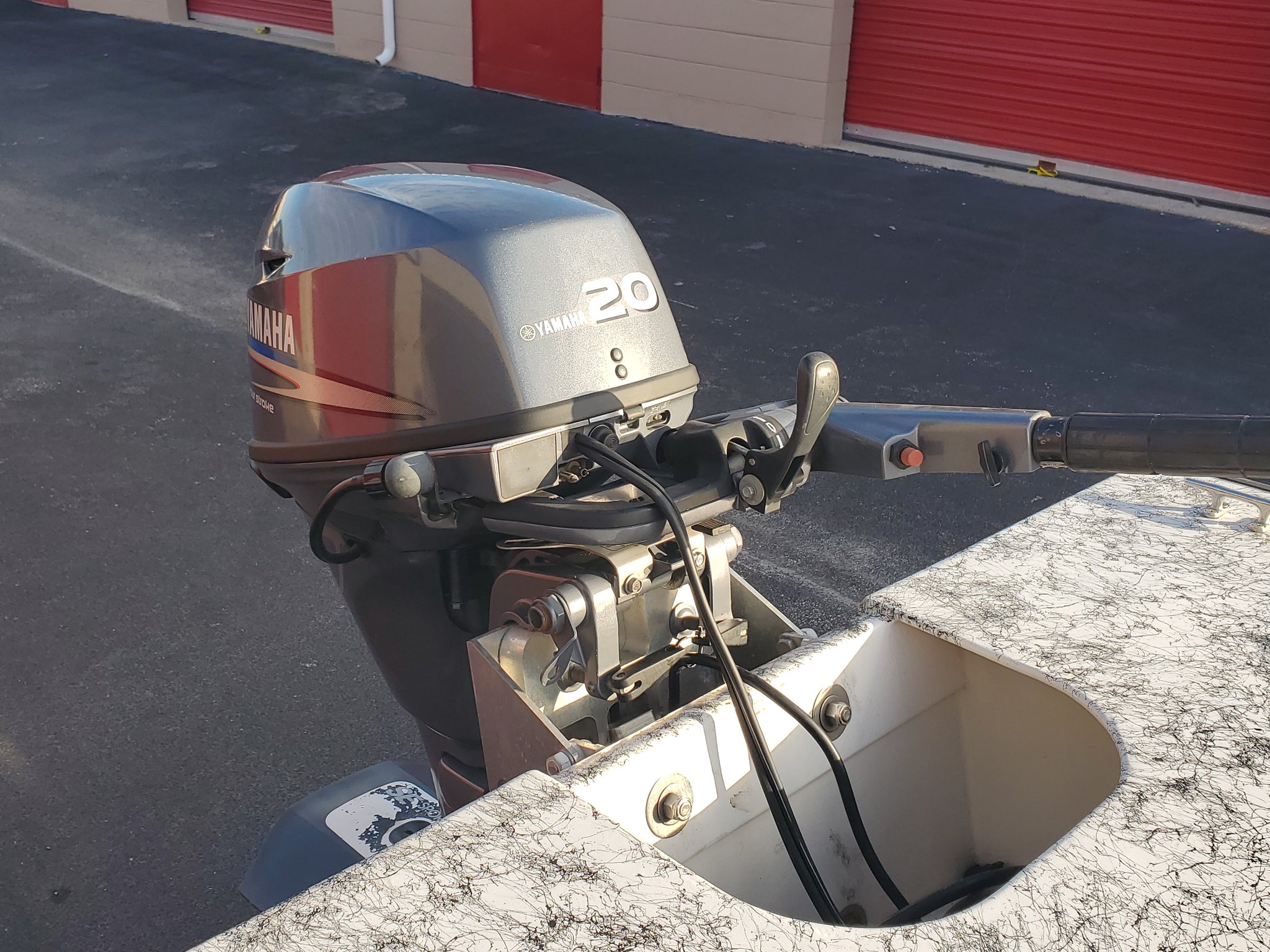 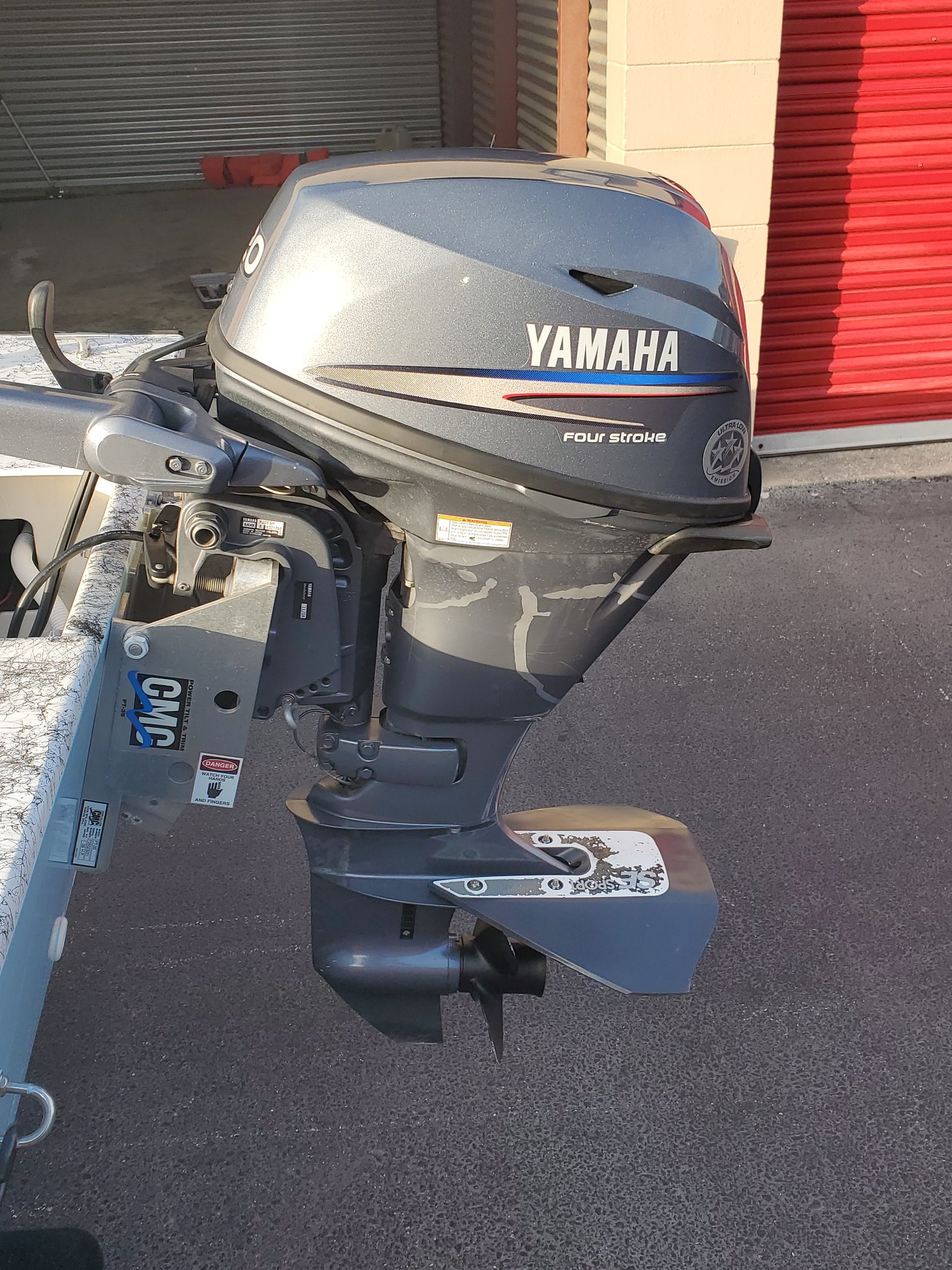 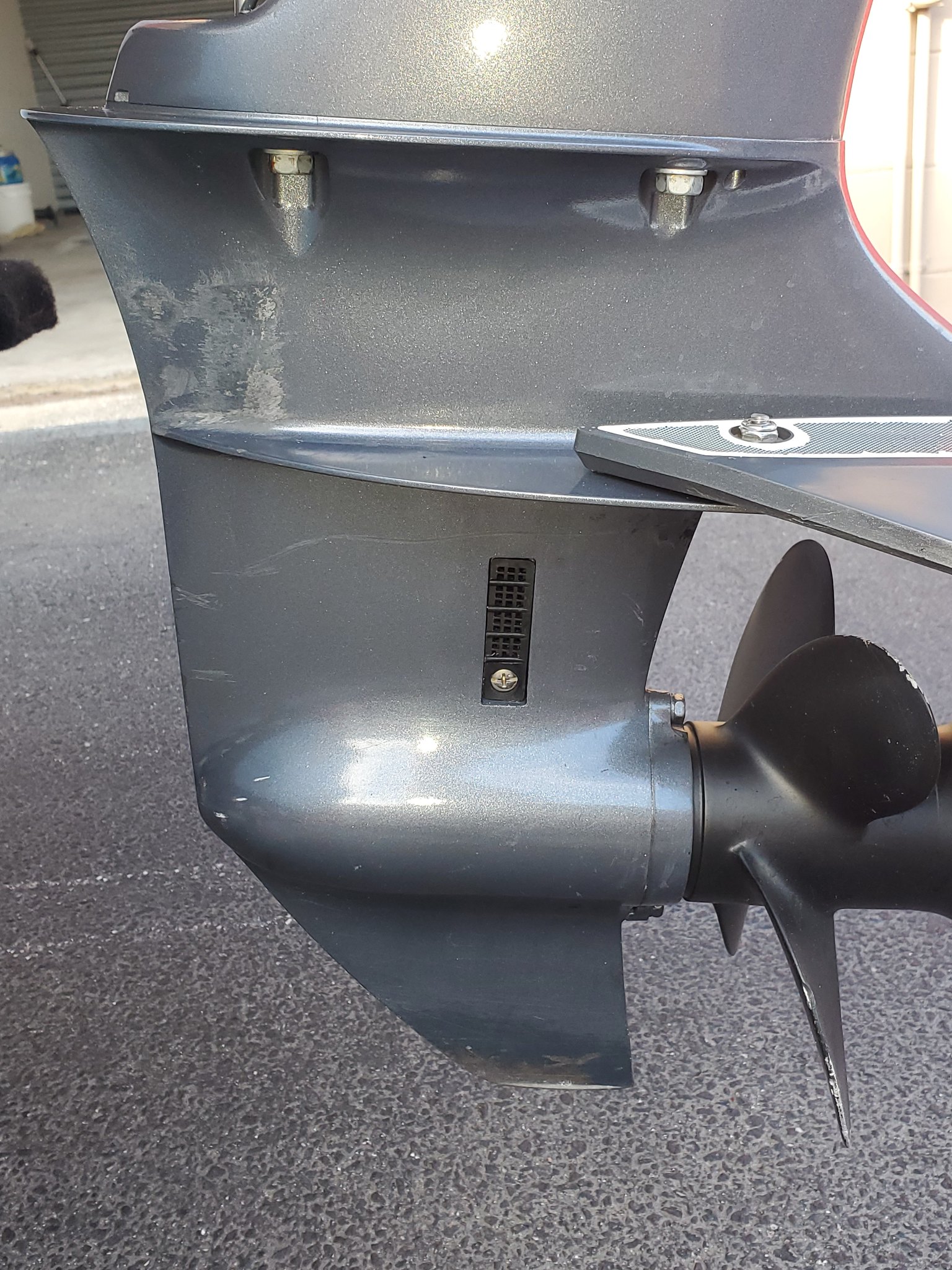 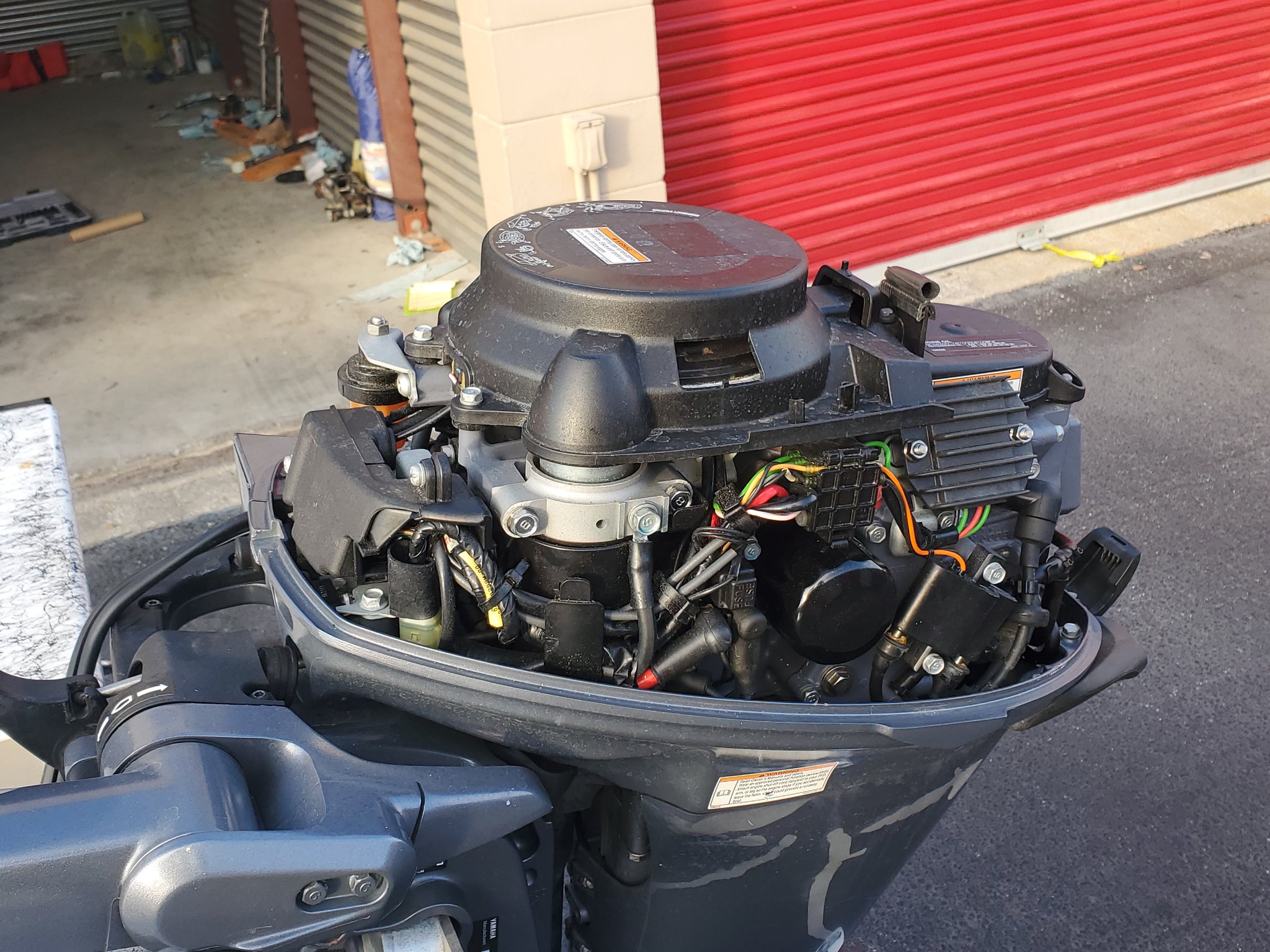 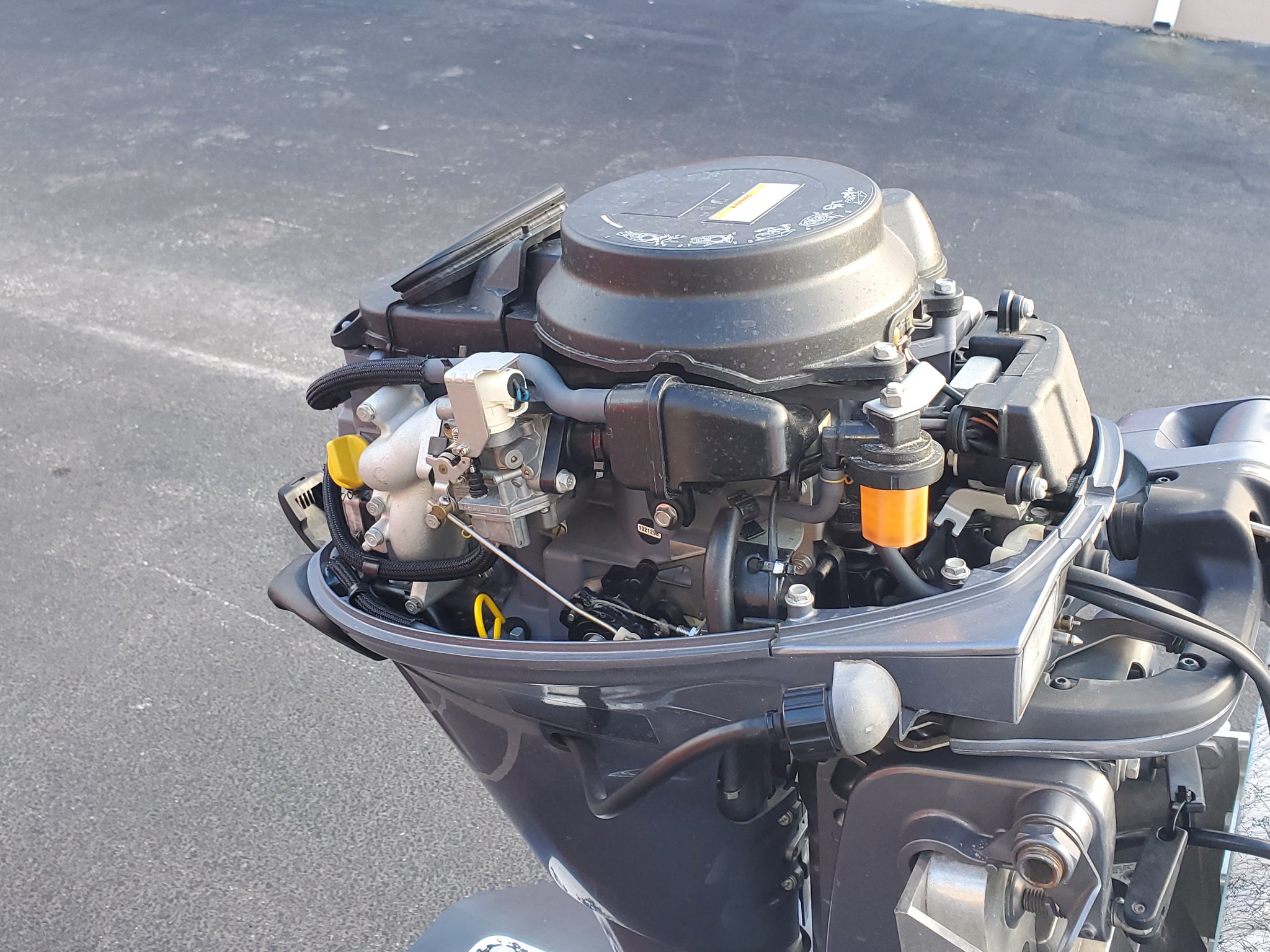 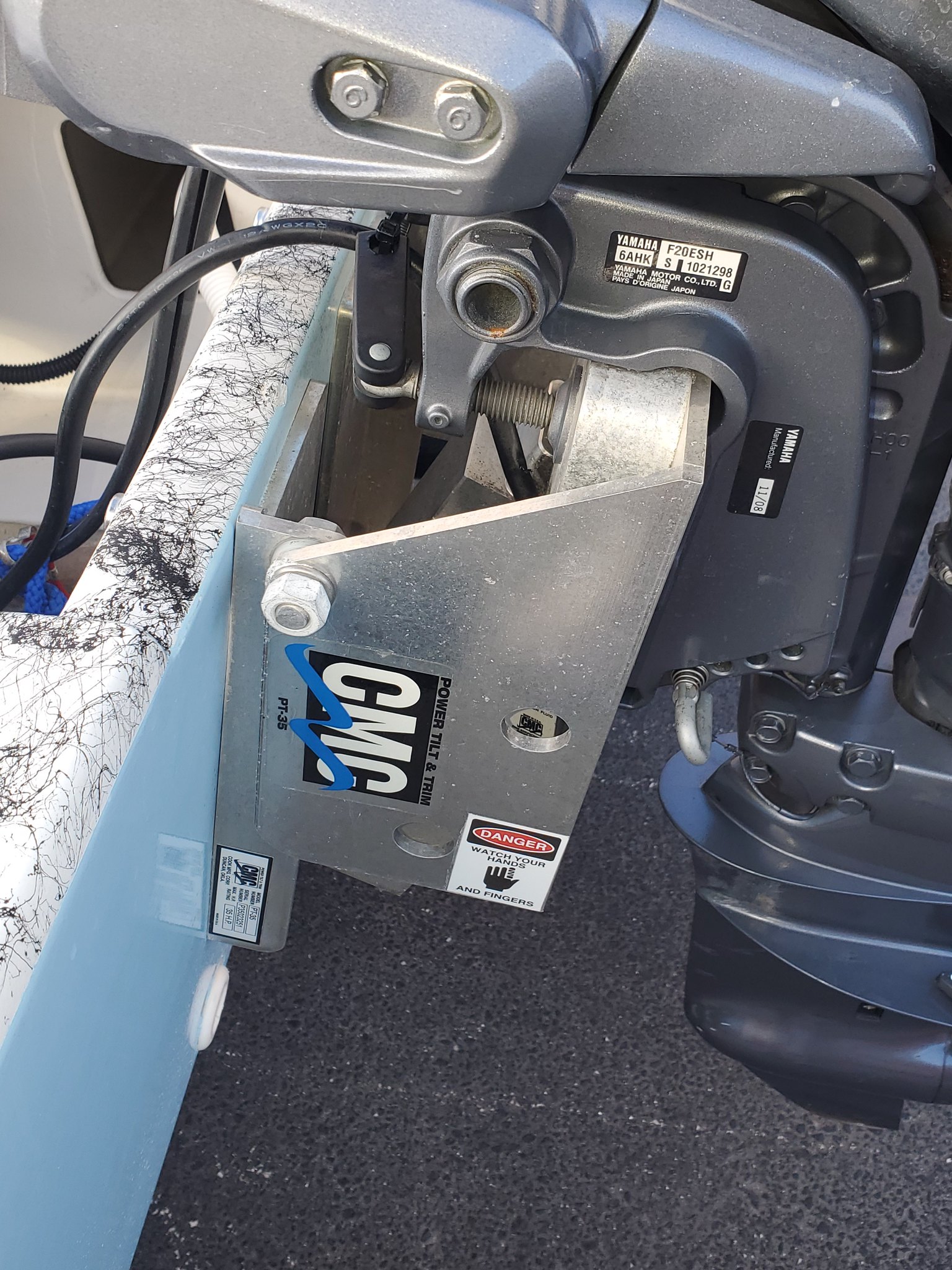 · BBA Counselor
Joined Nov 27, 2007
·
7,400 Posts
Since I need to get the boat off the trailer I'd consider packaging the hull with the motor and TnT.

Camping a few years ago 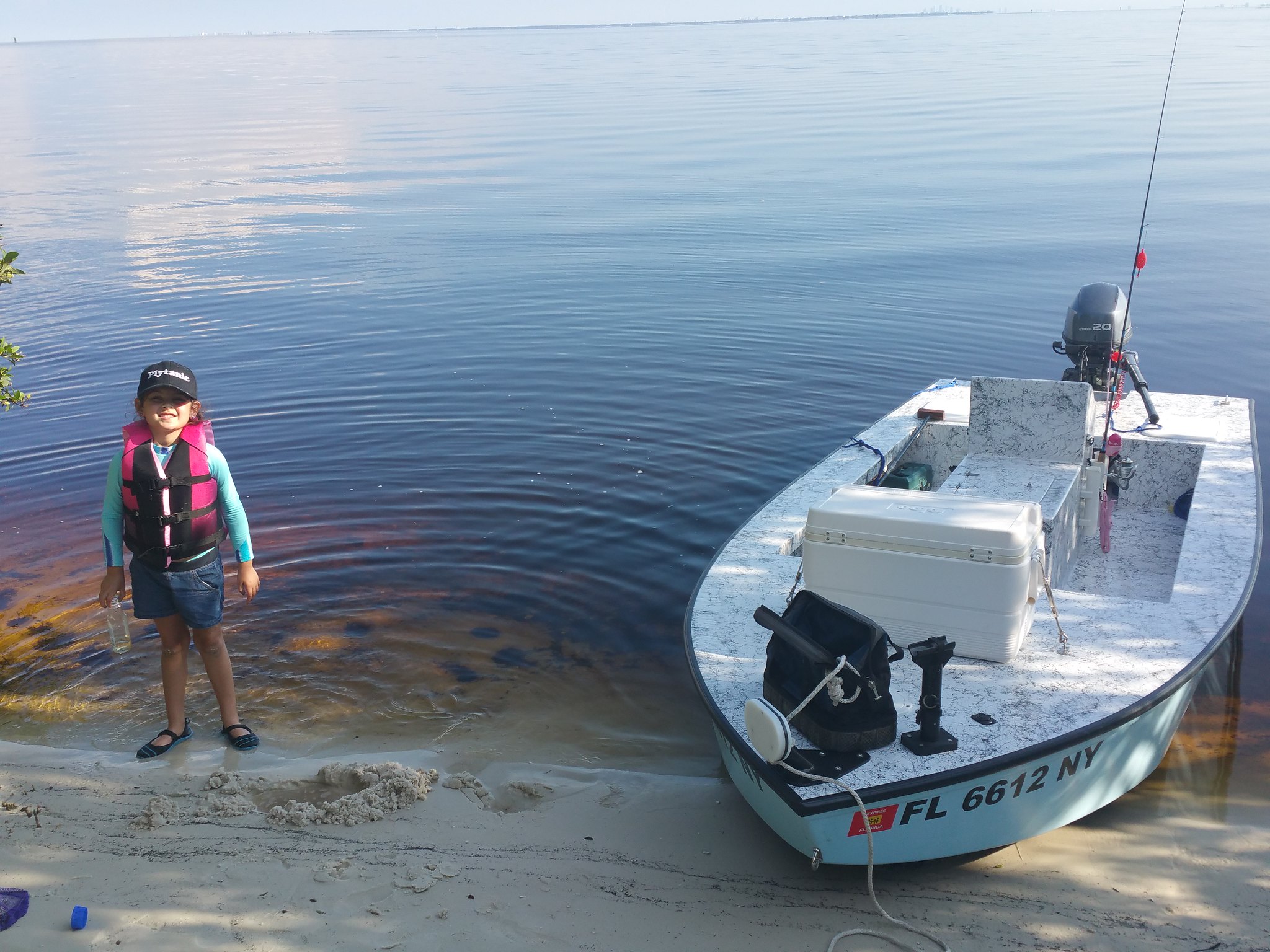 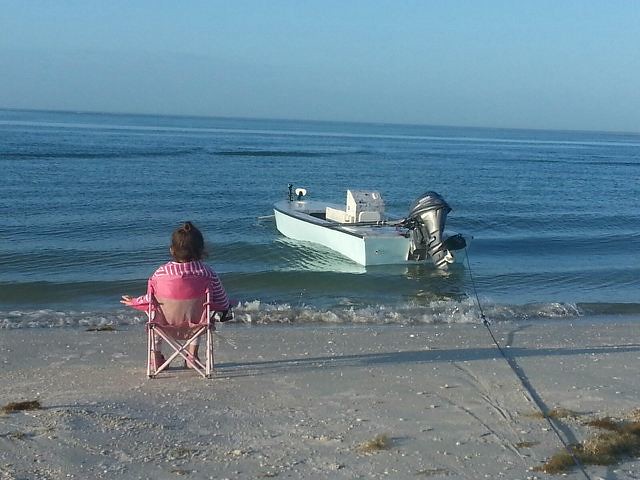 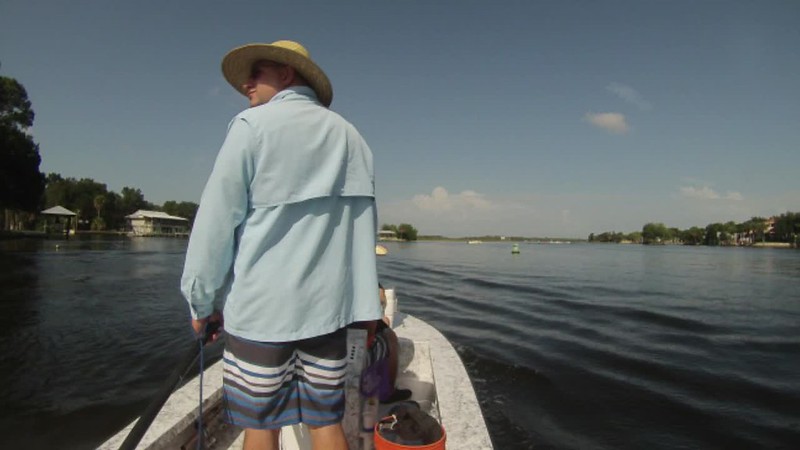 · Registered
Joined Feb 1, 2012
·
3,746 Posts
Someone that points out what they feel are minor flaws is probably truthful and trustworthy in what they are selling. GLWS.

· BBA Counselor
Joined Nov 27, 2007
·
7,400 Posts
It's my old home built skiff called the Plytanic. She's a simple girl, but has done me well. She can use a touch of love, but is still up for a good trip anytime. Runs well and floats in spit.

Here's the build thread, although photobucket is holding the better images hostage.

· BBA Counselor
Joined Nov 27, 2007
·
7,400 Posts
The motor and TnT are sold pending transaction. Once they are gone the skiff will still be rehomed.
G

firecat1981 said:
The motor and TnT are sold pending transaction. Once they are gone the skiff will still be rehomed.
Click to expand...

At that price, I didn’t think it’d last long!

Jimmy is now the new owner of the motor and TnT.

Time to pass on the hull, I'll make a seperate post for it.

· Registered
Joined Feb 20, 2007
·
463 Posts
Yes I met Craig at the launch this weekend and picked up the motor after a test ride on his boat. So thankful he arranged that as I has some questions and it was great to run the motor and use the TNT while still on the boat Craig is a straight up guy and the motor was exactly as he described. Really was more than pleased with the purchase and nice to know when you buy used that the previous owner was meticulous about the maintenance and upkeep.

The boat is just as great. No matter how he describes it in his post to sell you can be assured it will be better than you imagined. Great skiff and planed out easily with the 20hp. Has a livewell you could take a bath in and would be nice for competition guys who need to cull their catches.